Keeping Up With Evolving Languages

As languages change over time, NLP tools and models must keep pace. This talk gives practical examples of how NLP tools can be adjusted for modern languages that are diverging, merging, and evolving at a rapid pace as people try to write how they speak.

We will review the example text from the internet and discuss best practice approaches to accurately processing this text. 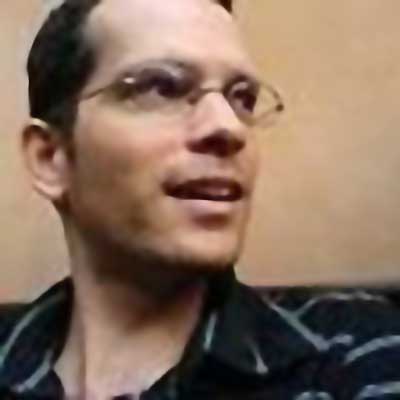 Kfir Bar is the Chief Scientist at Basis Technology. He has spent many years working in a wide range of natural language processing (NLP) disciplines, including statistical machine translation, named entity recognition, and digital-humanity applications. Kfir is a big fan of combining linguistic knowledge with sophisticated AI algorithms for extracting the most important information from a piece of text.

In 2016 Kfir’s team won the 2016 Twitter #Promote challenge, for a $250K prize in cash. Kfir is a lecturer at Bar Ilan University, COLMAN, and IDC (all are universities in Israel), where he teaches courses in computer science, digital humanities, machine learning, and natural language processing. He holds a Ph.D. in computer science from Tel Aviv University for a thesis on Semantics and Machine Translation, titled “Deriving Paraphrases for Highly Inflected Languages, with a Focus on Machine Translation.