At this talk, we will discuss the system-centric approach to the NLP. There was huge progress in NLP modeling based on transformer-based neural architectures.

We will talk about multiple different approaches to build production scale NLP systems and we will discuss different tradeoffs in building such systems. 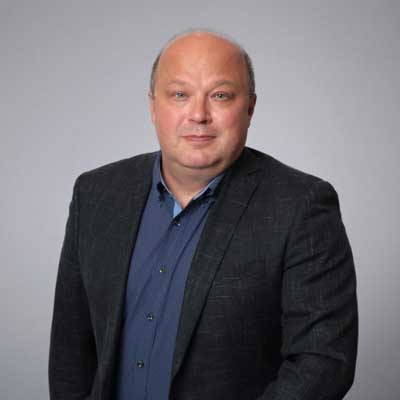 As Vice President of Engineering at Zillow Group, Andrei leads the teams responsible for the company’s search and discovery engines, including search science, development, infrastructure, and operations.

Prior to Walmart he worked at Google and Apple, serving as a core contributor to products like Google web search, Apple Maps, Apple’s AppStore, and iTunes search engines. He previously led engineering efforts for Recruit Holdings’ AI Lab.

He was a co-founder and sat on the advisory board of Ozlo, a Conversational AI startup acquired by Facebook in 2017. Andrei earned a Doctor of Philosophy in Computer Science from The University of Manchester, United Kingdom, and a Master of Science Degree from the Moscow Institute of Physics and Technology.