I will talk about Stanza’s neural architectural design, its simple user interface, and its improved performance against existing toolkits over a range of datasets covering 70 languages. Our latest updates include NER support for a variety of new languages, a CNN-based sentiment model, a constituency parser, and a language detection model.

Lastly, I will talk about Stanza’s Python interface to the widely used Stanford CoreNLP Java library, which extends Stanza’s functionality to an even richer range of tasks.

I will close my talk by talking about our future plans for the Stanza library. 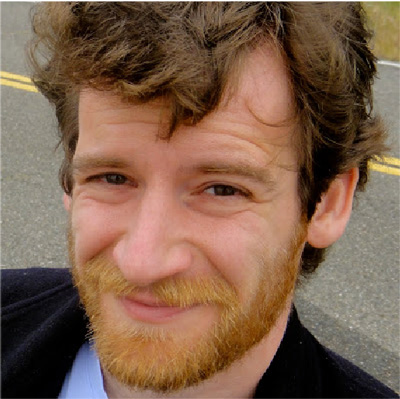 John Bauer has a BS and MS from Stanford University in Computer Science.

At the Stanford NLP Group, John has coauthored prominent parsing and deep learning research and has been a key long-term contributor to both the Stanford CoreNLP and Stanza toolkits including authoring components such as their shift-reduce constituency parsers.

He is currently the lead maintainer of both packages.